Home9Blog9Black Walnut Trees: What Will and Won’t Grow Under Them

Black Walnut Trees: What Will and Won’t Grow Under Them

When creating a landscape for your lawn, one of the main things to keep in mind is the type of trees around it. Trees can pose unique challenges to growing grass depending on their height, leaf spread, and root system.

For black walnut trees, there are certain plants that grow better than others when placed near the roots.  Known for its edible nuts and shadiness, the Juglans nigra emits a toxin known as juglone, a substance that has powerful effects on the plants around its base.

There are many types of plants and vegetables that are highly sensitive to juglone, some dying the instant contact is made, such as tomato, azalea, and mountain laurel. They are especially prone to dying if their roots are within an 80 feet radius of the tree’s base on top of the roots.

Other plants that are not as weak against juglone are perennials, like lilies and peonies, the silver maple tree, rhododendron shrub, and cabbages. These plants can withstand the toxin in certain amounts.

Conversely, there are plants that withstand the black walnut more easily. Among other tree types, the Japanese Maple, Southern Catalpa, and Canadian Hemlock fare well alongside the black walnut. Some types of vines and shrubs, like the weeping forsythia and Virginia Creeper, also survive well next to the black walnut tree. Annuals, fruit trees, and starchy vegetables (squash, corn, beans), also do well with the black walnut.

Walnut leaves can still be composted as fertilizer for the lawn. Most of the juglone toxin decomposes as it becomes exposed to air, water, and bacteria, allowing it to become veritable form of mulch. It can take around 2-4 weeks to fully dissolve and go into effect.

Black walnut leaves can be composted separately and tested for toxicity by planting a tomato seed in a separate area. Although any variation of the black walnut bark is not idea for composting (using the sawdust of black walnut is not recommended), juglone-sensitive plants can still benefit from black walnut compost application.

To ensure that the compost is safe to use, a minimum of six months should be enough before applying it to the soil of grass, plants and other trees as fertilizer. 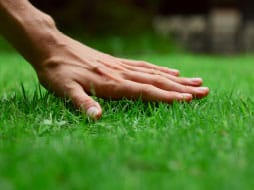 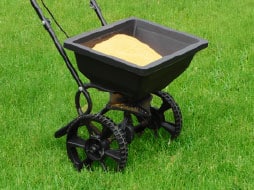 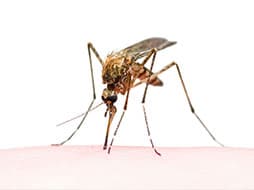 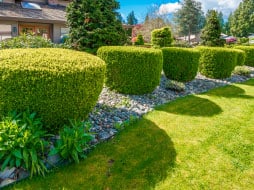 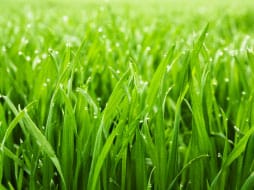 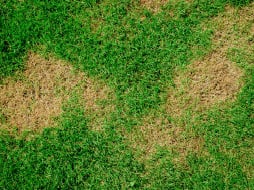